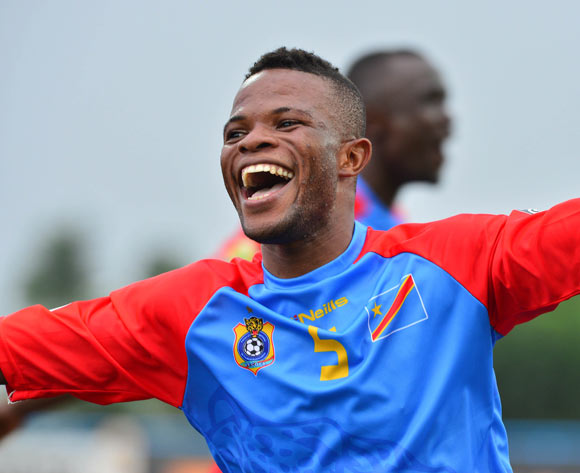 Meschack Elia of DR Congo celebrates win during the 2016 CHAN football match between DR Congo and Angola at the Huye Stadium in Butare, Rwanda on 21 January 2016 ©Gavin Barker/BackpagePix

A confident looking DR Congo are top of the group with two wins out of two after they crushed Angola 4-2 in the afternoon game.

The second game between Cameroon and Ethiopia failed to live up to expectations and ended goalless.

Angola are bottom of the group without a point and while it looks like Cameroon will go through with DR Congo, Ethiopia still have an outside chance, but it is all mathematical now.

Join us tomorrow for two games in Group C:

Tunisia vs Nigeria
Niger vs Guinea