Hosts out to finish group stages on a high 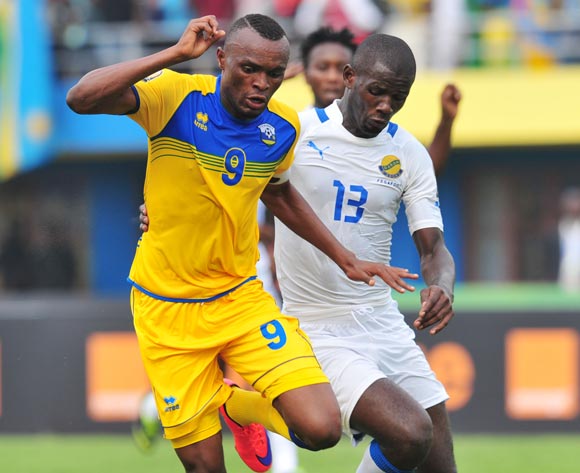 Host nation Rwanda will be looking to make it three wins out of three when they take on Morocco in a Group A 2016 African Cup of Nations (CHAN) clash at the Amahoro Stadium in Kigali on Sunday.

The Amavubi booked their place in the knockout stages for the first time following wins over the Ivory Coast and Gabon in their opening two matches.

Being the host nation, Rwanda will be eager to go all the way, but know there is still a lot of football to be played.

Head coach Johnny McKinstry is not getting carried away and wants his team to go all out against the Atlas Lions as they aim to finish with the full compliment of points.

“It is good to keep the winning momentum and win the last group game against Morocco. It would also be nice to play our quarter final game at the Amahoro Stadium where we have played all our group matches,” said McKinstry.

A brace from Ernest Sugira guided the Amavubi to a 2-1 win over the Panthers last time out and McKinstry revealed that he urged his team to make sure of qualification for the next round before the Morocco game.

“I told them to go all out and get that important win instead of playing the last group game to determine our destiny,” he explained.

“We are working hard to make the people of Rwanda happy and we really appreciate their support,” he added.

A draw and defeat in their opening two fixtures leaves Morocco with a mountain to climb; a win might not be enough to secure them a place in the next round and they will also be reliant on what happens in the other group game.

Ivory Coast, who are favorite to progress alongside Rwanda, are facing Gabon at the same time in Butare.

The group runners-up will most likely face the Democratic Republic of Congo who, with seven goals in two games, have emerged as the bookies pick to go all the way.