Omotoyossi closes in on Malaysia move 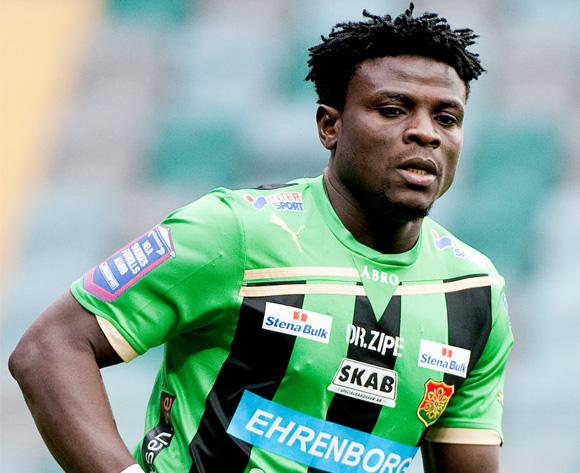 Omotoyossi on the move again

Nigerian-born Benin Republic international striker Razak Omotoyossi has arrived Malaysia in a bid to seal a move to Kelanta FA.

The former Olympic Club de Safi of Morocco striker arrived in Malaysia at the weekend.

The 30-year-old striker is expected to seal the deal this week all things being equal and he will be a direct replacement for fellow Nigerian Austin Amutu, who has since moved to Israel.