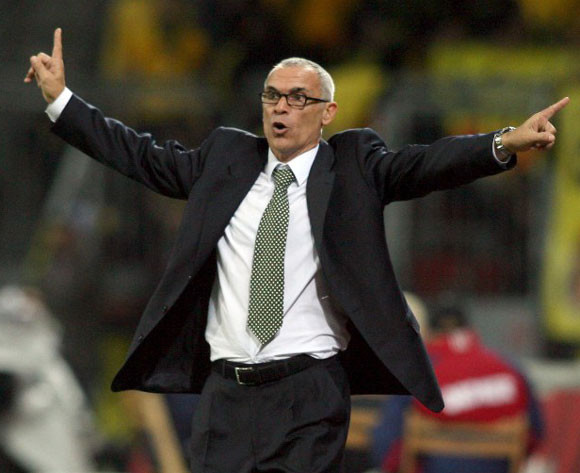 Egypt have stepped up their preparations for crunch AFCON 2017 qualifiers against Nigeria in March, as manager Hector Cuper has lined up friendlies for the home-based players against Jordan and Libya on Wednesday and Friday.

Leading Group G on six points following two easy wins over Tanzania and Chad last year, Egypt will be looking to further enhance their chances of reaching the Nations Cup for the first time since 2010, when they meet Nigeria, their main challengers in the group.

Egypt's one-week training camp in the Upper Egyptian city of Aswan looks to be an integral part of Cuper's preparations, where his side will play Jordan and Libya.

"We chose to play against Jordan and Libya to instill a winning mentality among the players in all games, whether official or friendly matches," the Argentine coach said in a television interview.

"We also want to experiment with some new faces to act as back-ups for our regular players."

The ex-Valencia boss had selected a total of 32 players for the two games, with Cairo giants Ahly and Zamalek constituting the major bulk – with 10 players called upon from each club.

Similarly, Ahly and Zamalek midfield Hossam Ghaly and Tarek Hamed were both named, before ENPPI's Salah Soliman replaced the latter after he was injured in a 1-1 league draw with Smouha. anchors