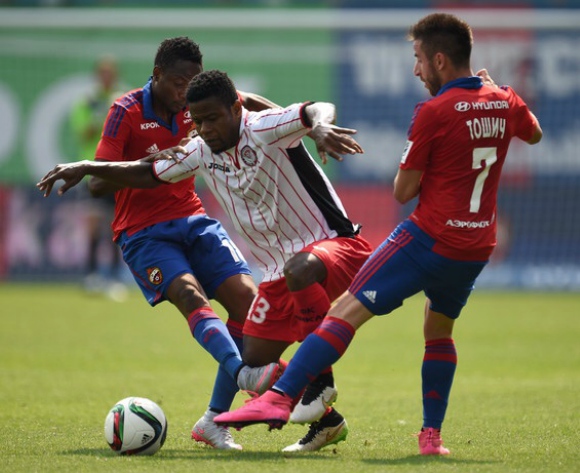 Danish giants OB Odense have announced they are thrilled to secure the service of Nigeria international Izunna Uzochukwu from Russian club Amkar Perm.

The 25-year-old Nigeria star has signed a three-and-half-year deal with the club.

OB Odense sporting director Jesper Hansen and the head coach Kent Nielsen told the team official website that they are pleased to have the quality Nigerian player for a long term.

“He is industrious and clever to distribute and build the game from central midfield, and we know him as a player with a great winning mentality and strong physique.

“He will enhance our team and we are delighted that he will be in the last month of winter camp for he and the rest of the squad to know each other before the season begins on February 26."

OB's head coach Kent Nielsen said: "Izunna has for many years in Denmark proved that he is a top player. He is fast and he is a very skillful with good balance, which makes him really good in pressure game.

“He is a skilled ball winner in the central part of the field, and we see him as a strong stabilization playing at a very high level.

“Overall, makes him a great profile that we are looking forward to have in the squad."