Ahmed Musa: I want to play in EPL but not desperate 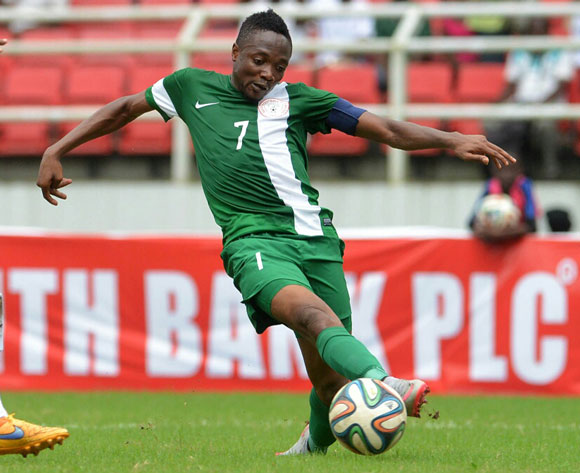 Nigeria skipper Ahmed Musa has revealed that he would love to play in the English Premier League amid interests from Leicester City and Manchester United, but at the same time he has insisted he is not desperate about moving to England.

The Jos-born player told his Russian army club TV that he would love to play in the EPL and thrilled he is linked to a Manchester United move, but he said his club CSKA Moscow will take the final decision.

"I would like to test myself in a strong championship like the EPL but it will happen when it should happen,” Ahmed Musa said.

"CSKA decide everything that will happen about the transfer. If they agree on a deal to move, I will move, but if they say I can't move, I will stay because I am happy here and not desperate.”