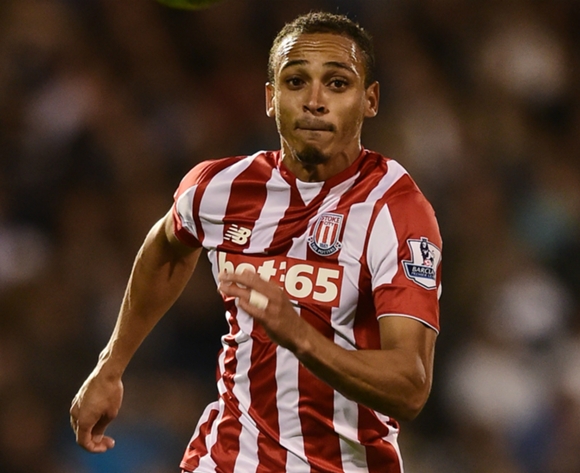 Odemwingie off to wiinning start

Nigeria striker Osaze Odemwingie is expected to in Marseille for a medical to complete a loan deal to Olympique Marseille from Stoke City.

The 34-year-old Stoke City forward is to seal a loan deal on transfer deadline day and also to discuss his personal terms.

This season, he has played four games for Stoke City after he signed a year's extension at the  EPL outfit.

Osaze has already played in France for Lille.

He has also played for Locomotiv Moscow in Russia as well as West Brom and Cardiff City in England.