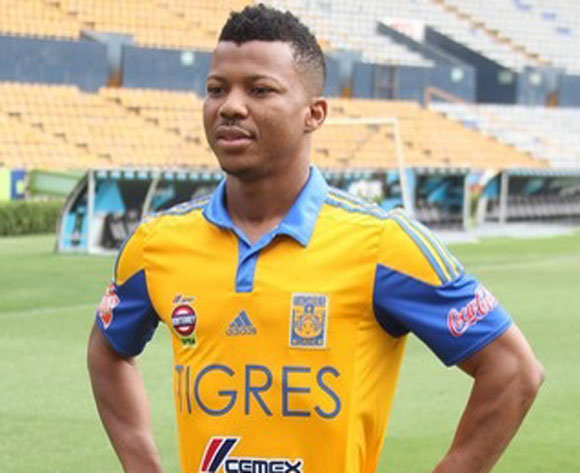 Ike Uche has quit Tigres in Mexico to return to Spain

Uche who has an EU passport is the fifth player to join Malaga during the winter transfer window.

Uche who recently returned to training from a knee injury, has played for several years in Spain before he joined Mexican team Tigres.

He could play as the main striker, second striker and from the wings.