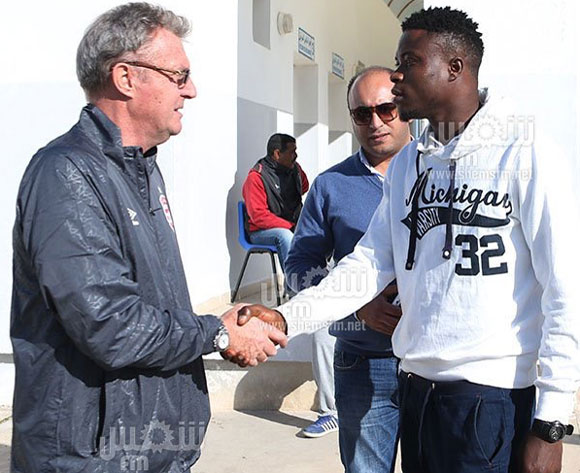 Club Africain of Tunisia have announced they have cancelled the contract they entered with Nigeria U23 international Erhun Obanor because of cash demands by several agents claiming to be representing the player.

Central defender Obanor had signed a contract for three and a half years with the Tunis club, who will feature in this year's CAF Champions League.

The Tunisian club alleged that the agents as well as some top officials want to be paid before they will allow for the International Transfer Certificate of the player to be released.

Obanor’s club Abia Warriors have also declared the player wanted, insisting he still has a contract with them.