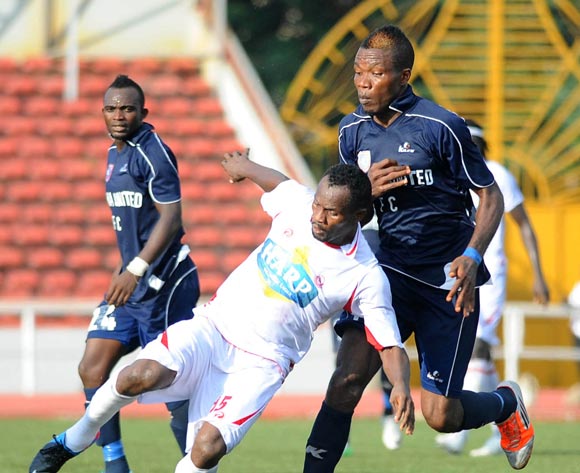 Akwa United and Warri Wolves played out a goalless draw in Uyo on Wednesday in continuation of the pre-season Super 4.

Akwa United are second in the Super 4 with eight points from five matches, while Wolves remain bottom on four points.

Nasarawa United are top of the standings also on eight points, but with a better goals difference.

The final rounds of matches will be played on Friday – Awa United battle Enyimba, while Nasarawa take on Warri Wolves.

Wolves defender Samiu Liadi was sent off in stoppage time after his second booking of the night.

Both teams created very few chances and so it was not surprising there were no goals on the night.

All four clubs will begin their continental quests later this month – Enyimba and Wolves in the CAF Champions League and Nasarawa and Akwa in the Confederation Cup.