Chippa out to break losing streak 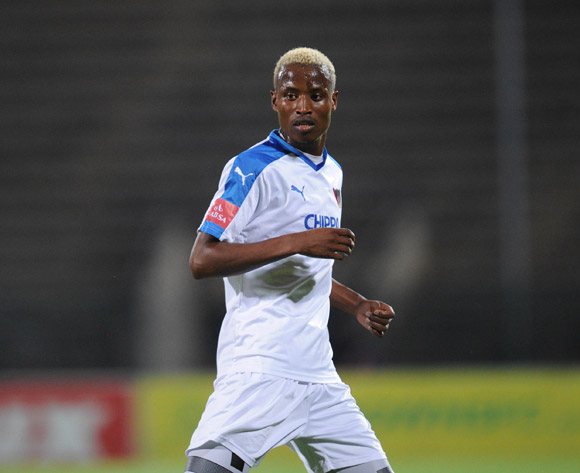 Chippa United will look to break their losing streak in the Absa Premiership when they host Jomo Cosmos at Buffalo City Stadium on 6 February 2016, kick-off at 20h15.

Chippa suffered a second successive loss when they went down 3-0 away to Mamelodi Sundowns on February 2.

The Eastern Cape side has claimed 16 points from nine home matches this season.

The Chilli Boys are placed seventh on the Absa Premiership log with 22 points from 17 matches.

Cosmos played to their fifth 0-0 draw of the season when they held Black Aces at home on February 2.

The Potchefstroom-based side has claimed two points from eight away matches this season.

Ezenkosi are placed 14th on the Absa Premiership log with 14 points from 17 matches.

In head-to-head stats, the teams have met in just one previous top flight league match.

That encounter took place earlier this season, with Cosmos claiming a 4-3 win over Chippa in Potchefstroom.