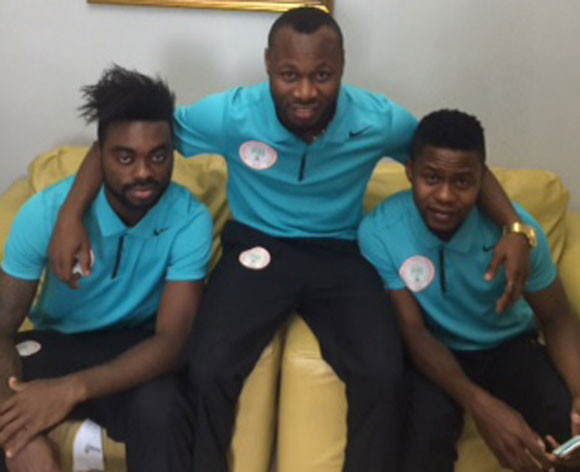 Nigeria international Izunna Uzochukwu has said he is looking forward to help new club OB Odense get back to the summit of Danish football and win the league title at the end of the season.

The former Amkar Perm of Russia midfielder won the Danish league with FC Midtjylland last season and he wants a repeat of that experience at Odense.

"My main target with OB is to help the team get back to the top of the Danish league again with my contribution. OB are a top team in Danish football," Izunna said.

OB Odense are seventh with 24 points from 18 games.

Izunna, who has never played at any club without a Nigerian team mate, said he won't feel lonely at his new club.

"I won't feel lonely. Denmark is my second home," he said.