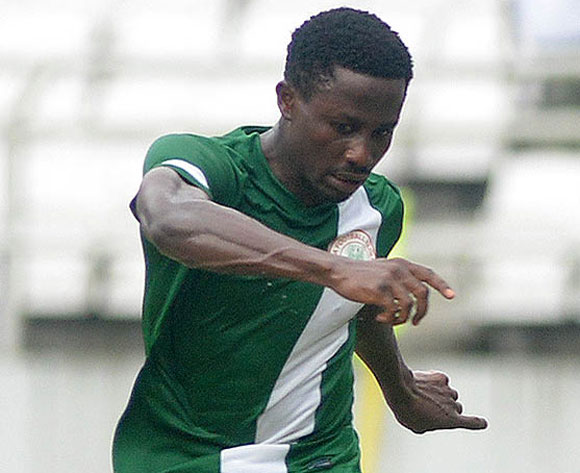 “The captain of the home-based Eagles Akas and Obaroakpo who has played under me will join us,” disclosed Belgian coach Cooreman.

Next weekend they begin their Confederation Cup quest at Vita Club Mokanda in Congo.