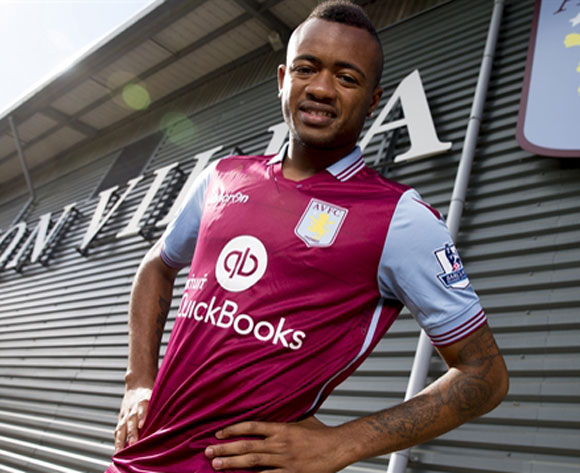 Struggling Aston Villa’s Jordan Ayew has been named African Player of the Month of January in the English Premier League, beating off the challenge of Mikel Obi (Chelsea) and Cheikhou Kouyate (West Ham).

Oliseh to get hefty pay-off if sacked

Organisers New African Soccer put out the release, stating that Ayew was given the award by an overwhelming vote in his favour, but also by their assessment.

The Awards Director ‘Tunde Adelakun who signed the release said, “Jordan Ayew has really put in a good shift in the games that Aston Villa played in the month of January, and although they are really struggling to get results as a club, one cannot but notice and appreciate the desire and ability shown by the youngster in the course of the month”.

Jordan Ayew played in three of the four matches Villa played in an encouraging January which saw them win one, draw two and lose one game; and that included a man-of-the-match performance at West Brom.

February has not started well for him, though, after he picked up a red card in a 2-0 loss to West Ham early in the month, and hence will miss his club’s next three games.