Ajax out to dent Aces’ hopes 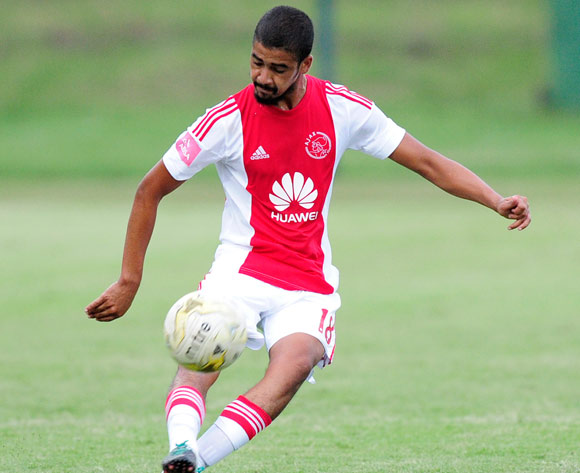 Ajax Cape Town will look to put a dent in Black Aces’ Absa Premiership title aspirations when the teams meet at Athlone Stadium on 10 February 2016, kick-off at 19h30.

Ajax claimed just their second away win of the season when they beat SuperSport United 3-1 on February 7.

The Cape side has claimed 15 points from nine home matches this season.

The Urban Warriors are placed eighth on the Absa Premiership log with 22 points from 17 matches.

Aces played to a second successive goalless draw when they were held to a stalemate at home by Bloemfontein Celtic on February 6.

The Mpumalanga side has claimed 14 points from nine away matches this season.

AmaZayoni are placed third on the Absa Premiership log with 35 points from 18 matches.

In head-to-head stats, Aces and Ajax have met in nine league matches since 2009/10.

The Urban Warriors have claimed four wins compared to three for AmaZayoni, while two matches have been drawn.

Ajax have won two of their four home matches against Aces, suffering one defeat in the process.

When the teams met in Mpumalanga earlier this season, AmaZayoni claimed a 1-0 home win thanks to a goal from Mbesuma.