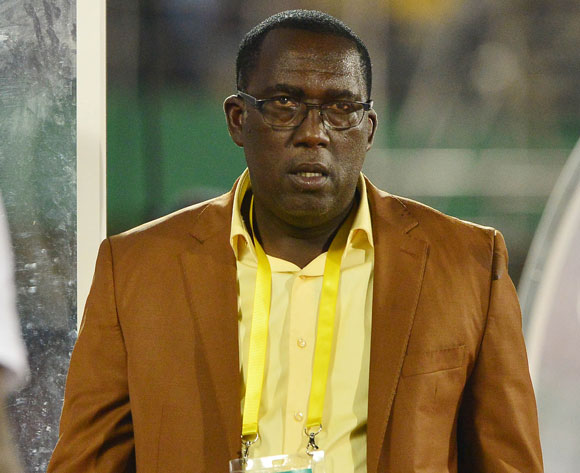 Guinea coach Kanfory Lappé Bangoura is pleased with his side’s performance at the 2016 African Nations Championship, despite losing 1-2 to Côte d’Ivoire in the third-place play-off on Sunday.

Trailing 0-2 at half-time, the Syli only managed to pull a goal back in the final minutes after having been denied twice from the penalty spot.

“The Ivorians were motivated and mentally strong. Our problem was psychological. It was after two goals that we recovered and we lost two penalties,” Bangoura commented after the match.

“Côte d’Ivoire were more enthusiastic than us. Everyone is disappointed with the result but I think finishing fourth amongst 16 participants is not really bad.

“At this competition, we have seen that the level of the local African player has improved. Losing this match is unfortunate, but we are satisfied with our placing.

“We felt at home during our stay in Rwanda and the environment was cordial. The level of the organisation was impressive, and we are happy with our stay.”