Ibenge wants to lead DRC to the World Cup 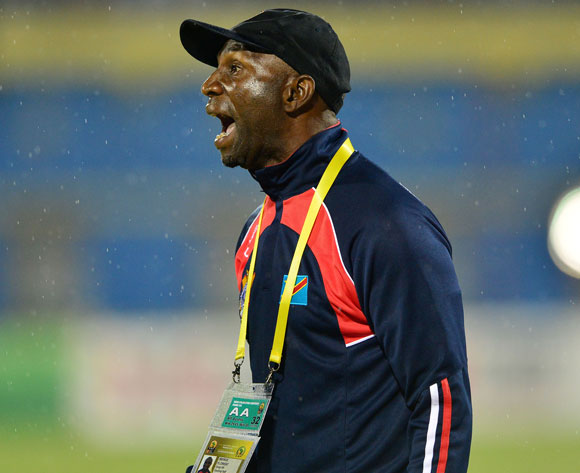 DR Congo head coach Florent Ibenge has the ambition to qualify his side for the next FIFA World Cup.

The Leopards cruised to a 3-0 victory over Mali in Kigali in the final of the 2016 African Nations Championship on Sunday evening, to claim their second trophy at the continental tournament.

And while the Congolese tactician is delighted with their Rwandan campaign, he is determined to propel the Leopards to new heights.

“When you win, it is obvious to be happy and you are proud of your team. To have another star on your jersey is good news for any team,” Ibenge said after their triumph.

“The DR Congo league is improving and we are working on making it amongst the best. I hope the leadership back home see what the CHAN represents. We had a good tournament and we will continue to work on this performance,” added the 54-year-old, whose objective is to lead DR Congo to their first FIFA World Cup appearance since 1974.

“Our next objective is the Gabon 2017 Africa Cup of Nations. Also, I have a personal ambition to be at the World Cup, which DR Congo has failed to qualify since 1974.”