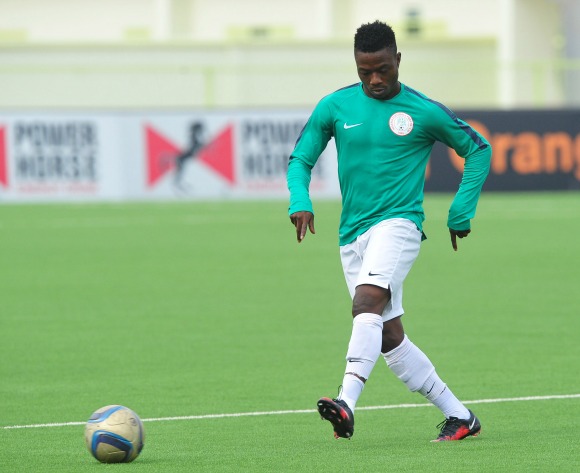 CHAN Eagles left-back Chris Madaki is on the verge of completing a move to Kano Pillars from Giwa FC ahead of the 2015/2016 season.

The former JUTH FC defender told AfricanFootball.com that his club Giwa FC and Pillars are currently holding discussions on the deal.

"I have discussed and agreed personal terms with Kano Pillars and happy with the offer,” he said.

"The deal will be completed when Giwa and Pillars agree and conclude."

Madaki, who also played for another Jos club Plateau United, arrived Kano Monday for the discussions.

He held talks with Enyimba before he went to CHAN 2016.