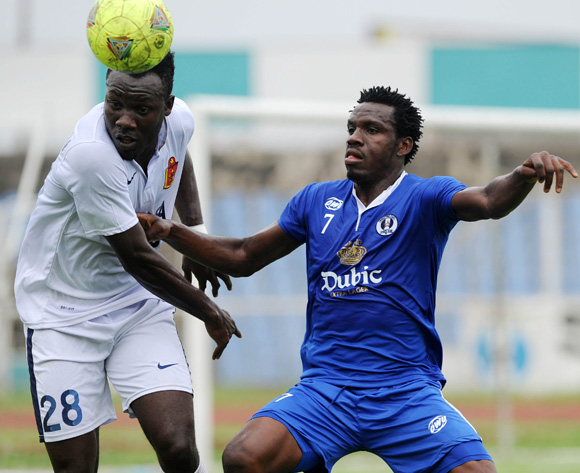 The former Bayelsa United captain told AfricanFootball.com that was delighted to make the move and looks forward to a great season.

"I have joined Plateau United. I signed a year's deal with the club and I am happy to do so,” Junior informed AfricanFootball.com

"I am in the team's pre-season camp in Kaduna and I am looking forward to a great season with the club."