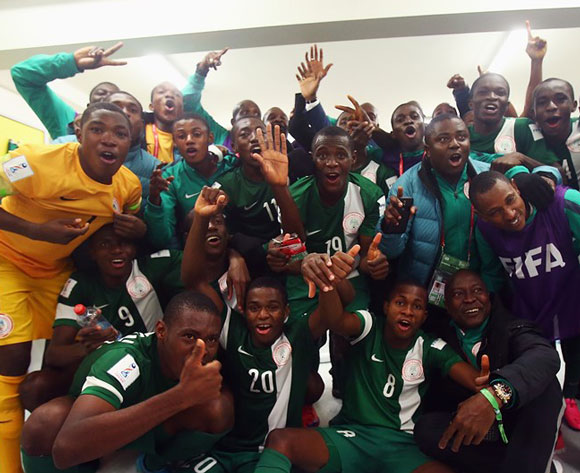 Chukwudi Agor was part of the victorious Eaglets at Chile 2015

U17 world champions Nigeria will begin another continental quest when they face next-door neigbours Niger in a second round qualifier in August, but their qualifying pool also has Algeria, Libya and Gabon.

Algeria and Libya will do battle in the first round between June and July, before they face Gabon in the second round in August.

The overall winners will then battle the winners of the clash between Nigeria and Niger in September to determine the qualifier for the tournament to be staged by Madagascar in April 2017.

The top four teams in Madagascar will represent Africa at the 2017 U17 World Cup in India.