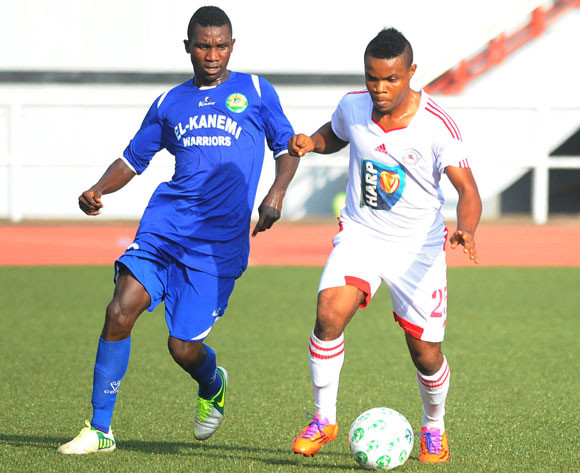 Big-spending Kano Pillars have added a third CHAN Eagles star Ifeanyi Matthew to their squad for the new season.

Pillars missed out on two other CHAN stars Chisom Chikatara and Usman Mohammed only because the players have moved overseas.

Ifeanyi Matthew, 19, has joined on a season-long loan from another premier league side, El Kanemi Warriors.

Enugu Rangers also chased the player who has represented Nigeria at U17 and U20 levels.

The defensive or offensive midfielder has been picked by coach Sunday Oliseh as the best player from the CHAN in Rwanda.