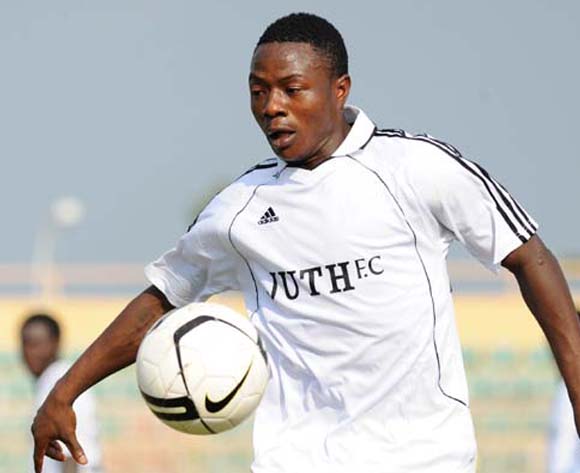 CHAN Eagles left back Chris Madaki has told AfricanFootball.com he is delighted to join Kano Pillars and aims to win the Nigeria league crown with the former champions.

"I have signed for Kano Pillars. I did the medical on Tuesday and sign a year's contract.” Madaki told AfricanFootball.com

"I am delighted to join the team and I am looking forward to winning the League with them."