Ng’ambi back in Flames squad to meet Guinea 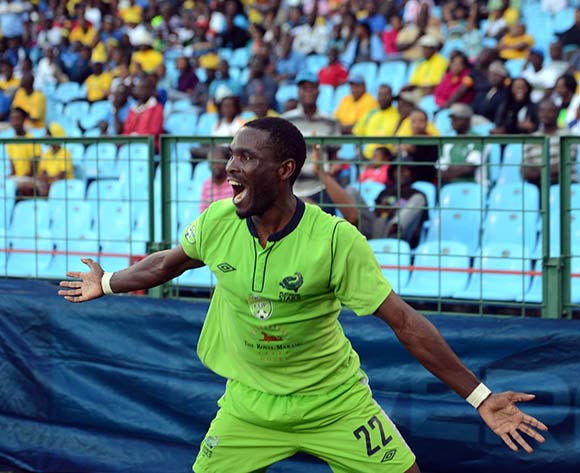 The coach has named a 30-man squad with a blend of youth and the experienced payers which includes a number of South African-based internationals.

The Flames mentor has called on experienced campaigners such as Platinum Stars duo Robin Ngalande and Robert Ng’ambi, as well as TP Mazembe’s Josephy Kamwendo.

However, excluded from the list are Polokwane City’s Esau Kanyenda, University of Pretoria’s Atusaye Nyondo and Frank Banda.

The former Mamelodi Sundowns, Bloemfontein Celtic and Orlando Pirates midfielder acknowledged the toughness of the encounter against the Syli Nationale.

“Definitely we expect a tough game, Guinea is not a small team but with the players I have we will make things difficult for them,” Mtawali told Nyasa Times.

“Guinea will work hard for their money and we will make thigs tough for them.

“We will try to play a very cautious game and if they open up, we get a chance, we will make use of it.

“We should score and defend the goal in the end.”

According to the report, the local-based players are set to meet in camp on Sunday, February 21 and the foreign contingent is set to join them later.