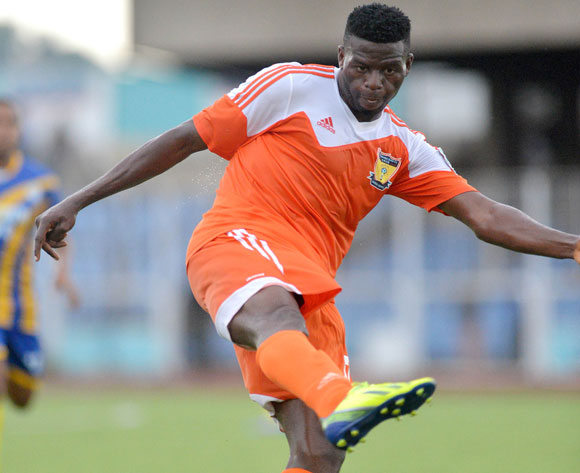 Sunshine Stars striker Tunde Adeniji has joined Bulgarian club Levski Sofia on a three-year deal after he featured at the recent CHAN in Rwanda.

Adeniji was the top-choice striker at CHAN, but he failed to score at the tournament as Chisom Chikatara came off the bench to score a hat-trick against Niger and be considered ahead of him.

He becomes the third player from the recent CHAN to move overseas after Chikatara joined Moroccan club Wydad Casablanca and Usman Mohammed opted for Portugal.

Ex-internationals Garba Lawal and Christopher Justice are among the Nigeria stars who have featured for the Bulgarian club, who have lately struggled both on the pitch and financially.