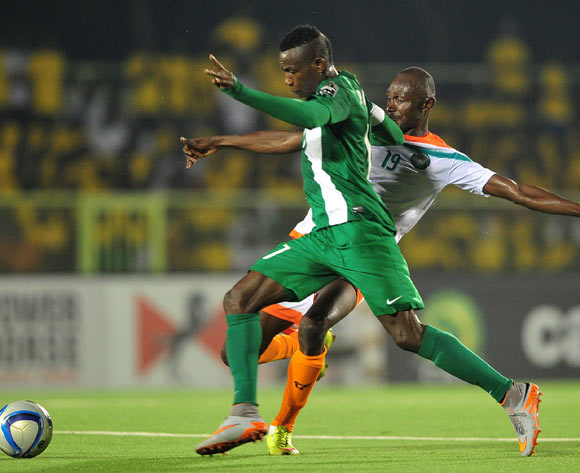 The Nigeria ‘B’ internationals are Jamiu Alimi, Ifeanyi Matthew and Prince Aggreh.

Another CHAN Eagles star, Chris Madaki, is one of three players from Giwa FC yet to be cleared by the four-time Nigeria champions. 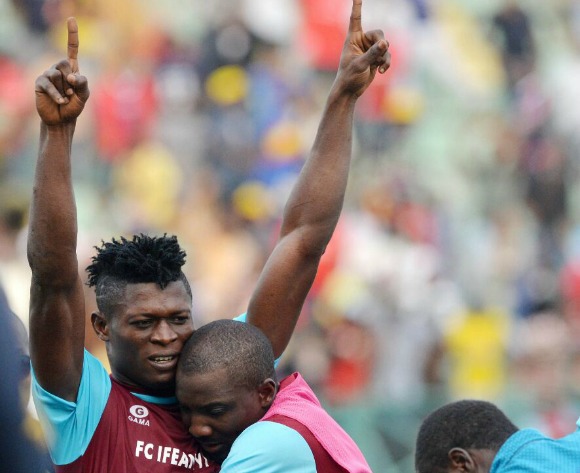 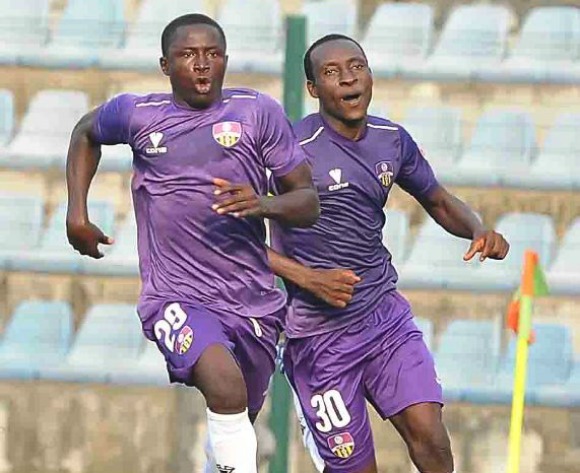 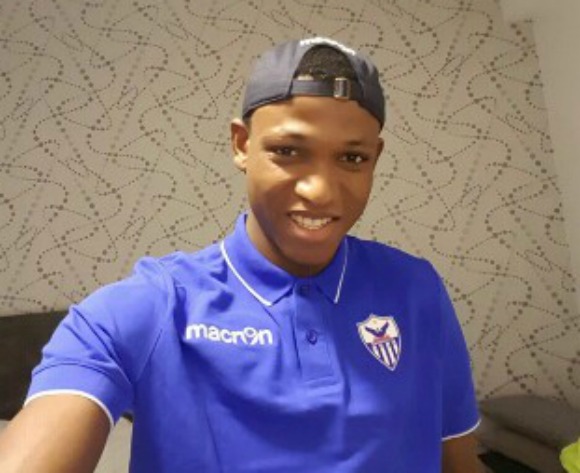 OPINION: The urgent need for better officiating in the NPFL 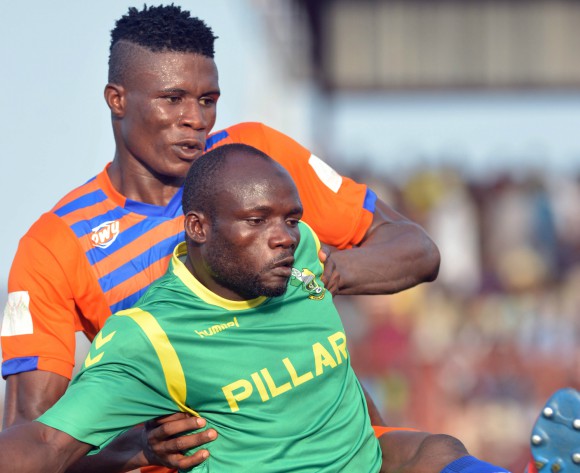