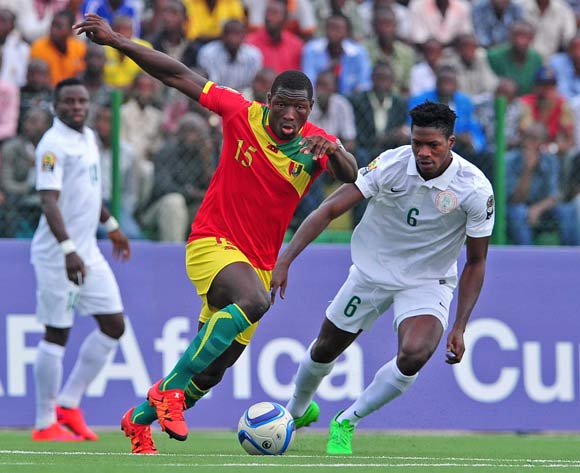 Alimi has moved from Shooting Stars and he will pair the Cameroonian Joel Djondang in central defence, while Ifeanyi Matthew will combine with another new signing Tijani Adamu as the two defensive midfielders in an engine room that also has Rabiu Ali and Aggreh.

Skipper Gambo Mohammed will combine with another new signing Omo Johnson upfront in the Pillars 4-4-2 formation.

Kick-off time is 4pm at the Sani Abacha Stadium in Kano.

It will be televised live on pay TV.