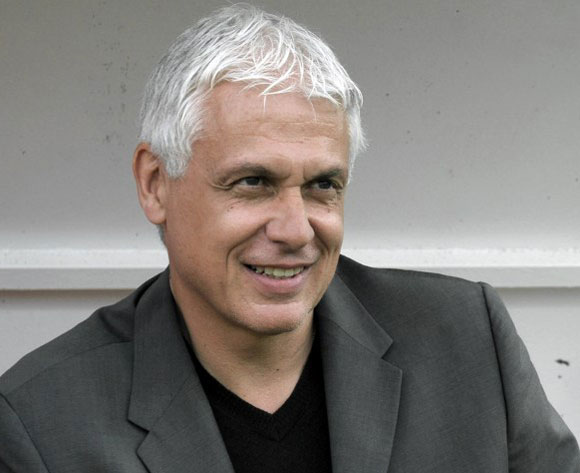 New TP Mazembe coach Hubert Velud has said he is delighted to begin his stint by winning the CAF Super Cup at the expense of Tunisia’s Etoile du Sahel.

“It is an excellent result and a good start for me and the team. It is a good starting point, but we need to work harder,” Velud said after Mazembe clinched their third Super Cup.

“It is a good result taken into consideration that we had very little time to prepare for the game.”

He said his team improved in the second half after they held their own in the first half to score their two goals.

“We were realistic and solid in the first half and managed to score two goals. In the second half, we were better and used the spaces in the middle. Football can be funny, in the half we played better, we failed to score.”

“We had an opportunity in the second half to draw level, but the Mazembe goalie pulled off a superb save to deny us the equaliser,” he lamented.

“It was almost a goal and it was unfortunate the ball did not get in.”