Namibia winners of the 2015 Cosafa Cup final match between Namibia and Mozambique at the Moruleng Stadium in Rustenburg, South Africa on May 30, 2015 ©Samuel Shivambu/BackpagePix

Information coming out of Namibia is that the 2016 COSAFA Castle Cup tournament has been postponed from May to June this year.

According to a statement released by the Namibian Football Association, the senior challenge will now be staged in June to allow regional leagues to conclude.

This year's tournament is set to be hosted by Namibia and Ricardo Mannetti's Brave Warriors are the defending champions after winning it last year in Rustenburg.

“On the 2016 COSAFA Senior Challenge to be hosted by Namibia, the Executive Committee confirm that the Tournament is postponed to June from May 2016 in Windhoek,” reads the statement.

“The reason for the postponement is to allow regional leagues (COSAFA) to conclude and allow players to participate in the coveted tournament.

Meanwhile, the NFA has lifted the suspension of the Secretary General (SG), Barry Rukoro who was suspended on 10 February by the NFA President Frans Mbidi on grounds of gross insubordination. 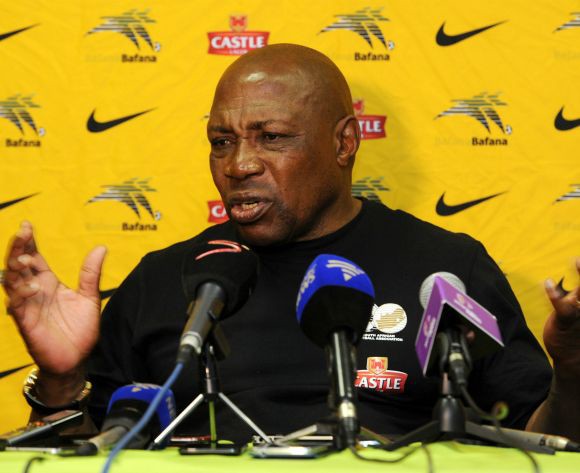