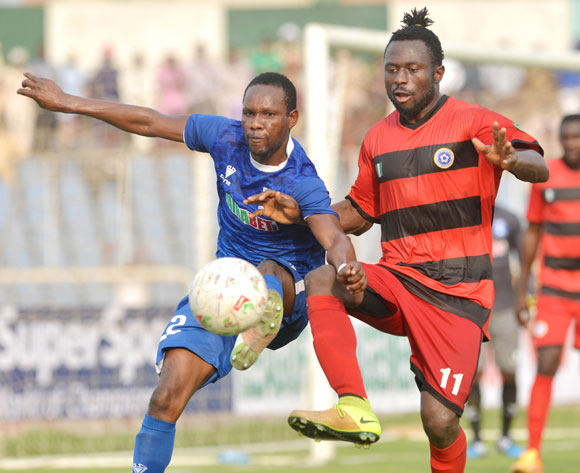 AfricanFootball.com has picked Lobi Stars striker Tony Okpotu as the player of the second week of the Nigeria Professional Football League (NPFL) after he scored the first brace of the season to help his club beat Sunshine Stars 2-1.

The powerful striker Okpotu was picked ahead of Chisom Egbuchulam, who posted a man-of-the match display as a second-half substitute for Rangers in a 3-1 home win over Plateau United (he scored a goal with an assist) and Wolves match winner against Pillars, Kevin Itoya.

Okpotu is armed with force and speed and he has proved he can score after he fired 12 goals last season on his return to Libyan club Al Ittihad.