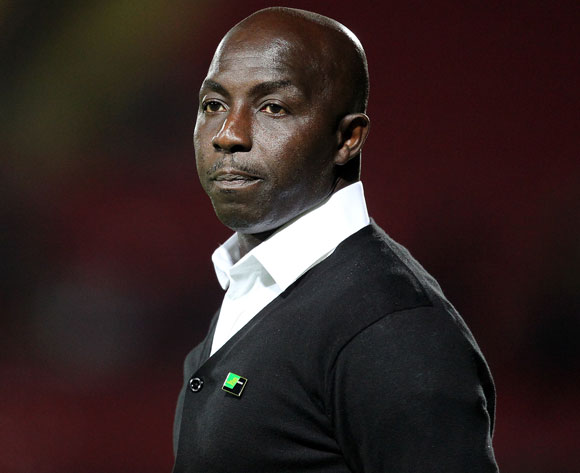 Nigeria U23 coach Samson Siasia and former Eagles coach Shuaibu Amodu are the early front runners to replace Sunday Oliseh after he quit as the country’s coach.

It was specially gathered that when earlier this month the technical committee recommended for the dismissal of Oliseh,Siasia was picked as stop-gap coach for the Eagles.

The committee led by Rivers State FA chairman Chris Green will meet today and one of their deliberations would be to recommend temporary successors to Oliseh.

The experienced Amodu has severally handled the Eagles, qualifying Nigeria to the 2002 and 2014 World Cups, and he is currently the Nigeria Football Federation (NFF) technical director.

Siasia posted a short stint as Eagles between 2010 and 2011. He was fired after he failed to qualify the country to the 2012 AFCON in Gabon and Equatorial Guinea.

Emmanuel Amuneke, who has been promoted to the U20 national team after he led the Golden Eaglets to a fifth FIFA u17 World Cup in November, 2015, is a dark horse for the country’s top post.

It is expected that Eagles assistant coach Salisu Yusuf will stay on o be a link between the new bosses and the team Oliseh was trying to build before he threw in the towel.