Did Oliseh pocket 20 million Naira before he quit? 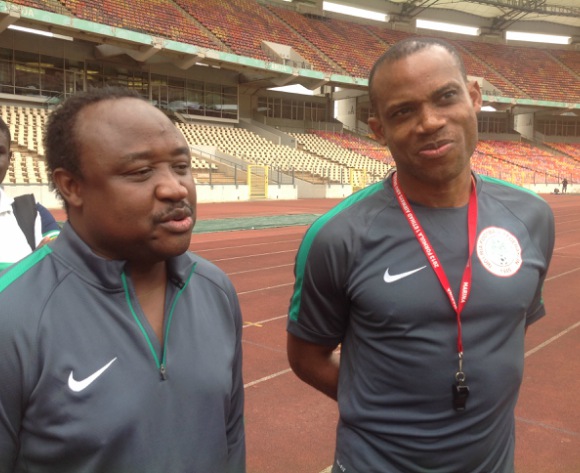 A top official of the Nigeria Football Federation (NFF) has alleged that coach Sunday Oliseh ensured he had received the backlog of four months’ pay totaling 20 million Naira before he quit late on Thursday.

The official also said Oliseh’s contract stipulated that he should give the Nigeria Football Federation (NFF) at least a month’s notice before he quits his post.

However,  Oliseh’s  special assistant Tijjani Babangida denied the coach was paid that amount before he opted to throw in the towel.

Babangida further said the relationship between Oliseh and the NFF was  “terribly polluted” and that there was a threat that if he did not appear today in Abuja before the technical committee to defend his call-ups for next month’s AFCON qualifier Egypt, he would again be sacked.

The committee led by Chris Green recommended he be sacked earlier this month when they met in Uyo.