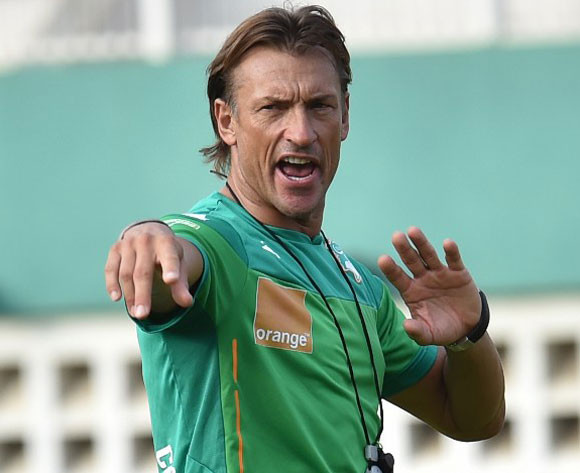 Ex-Nigeria international Tijjani Babangida has revealed  that it was Herve Renard’s agent who informed Sunday Oliseh his client has been contacted by the Nigeria Football Federation (NFF) in connection with the Eagles coaching post.

“They were talking with Renard about him replacing Oliseh and it was his agent who told us,” said Babangida, who was the ex-Eagles coach special assistant.

“The agent wondered what is wrong with the NFF, but he assured him Renard won’t be coming to Nigeria.”

The former Ajax Amsterdam flying winger also gave more graphic details of Oliseh’s frustrations  when he was in charge of the Eagles.

“It was always going to end this way because he was disappointed his contract was violated and there were many problems at the CHAN and he was not supported,” he said.

“He planned to go and watch an interesting striker (Fanendo) Adi in the United States of America, but they did not approve it, claiming there is not money.

“They did not reply his emails and they kept insisting he attend the technical  committee meeting in Abuja even when he had yet to compile his list of players for the Egypt matches.

“It was like, If he did not show up, they will sack him again after they recommended for his sack at their first meeting.”

Babangida said there was a more harmonious working relationship with former technical committee chairman Felix Anyansi-Agwu, but this changed for the worse when Chris Green was reappointed the committee’s boss last month.

“Anyansi could speak with Oliseh, he was a gentleman. It was not the case with Green,” he stated.