Khumalo Wants To Down Celtic 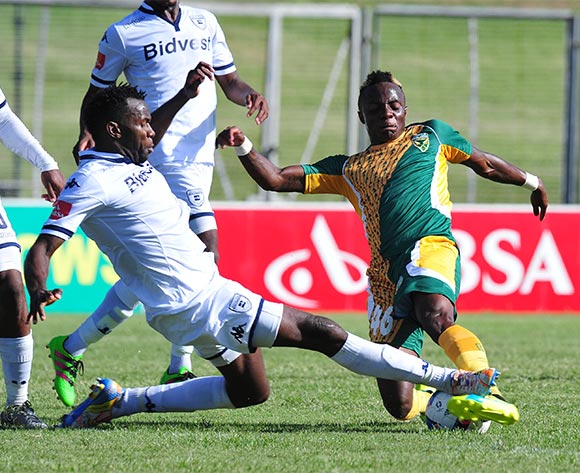 The ex-Bafana Bafana defener was speaking to AfricanFootball.com during the club's Media Day ahead of their Nedbank Cup Last 32 clash against Bloemfontein Celtic on Friday night.

The Students suffered a 2-1 defeat against Ajax Cape Town last season in the quarterfinal and will now try to do better.

“For me the game is all about winning. I always started this game to achieve and win things, and leave a legacy,” said Khumalo.

“As I said before, fortunately I worked with Gavin (Hunt) at SuperSport United and we've had success and once you get the bug, it sticks with you.

“Its not different now, coming from Europe and all the experience I've had, the ups and downs – the attitude remains the same and the mentality.

“I like to compete. I love the competition of everything and Friday is a great chance to compete.”

On the other hand, 'Model C' adds that the Ke Yona tournament allows every team to start afresh and forget about the Absa Premiership.

“It's a fresh start. Obviously it's a new competition and we played Bloemfontein Celtic not too long ago,” adds the former SuperSport United centre-back.

“But then again it's a chance to do well you know. 100% (their issues off the field) is not enough because like I said it's a fresh start for every team.

“Players want to compete and win trophies regardless of what's happening behind the scenes and they're professionals, they'll do their job and we're expecting nothing less.”

The match is scheduled to get underway at 20:00 at Bidvest Stadium on Friday night.