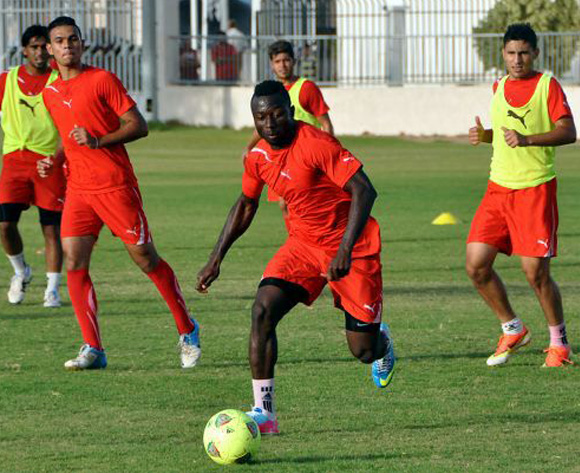 AfricanFootball.com has picked Lobi Stars striker Tony Okpotu as the player of the fourth week of the Nigeria Professional Football League (NPFL) after he scored his second brace of the season to help his club thrash El Kanemi Warriors 3-0.

The powerful striker Okpotu was picked ahead of Ismaila Gata, who scored a brace for Niger Tornadoes in their 2-0 win over Nasarawa United and Wikki's Godwin Obaje, who also scored twice to help the Bauchi team beat Plateau United 3-0.

Other notable contenders were John Gaadi, who pulled off several saves for Abia Warriors in a goalless affair with Pillars and IfeanyiUbah's Brazillian forward Alberico Barbissa da Silva, who netted a goal with an assist in a 3-1 win over 3SC.