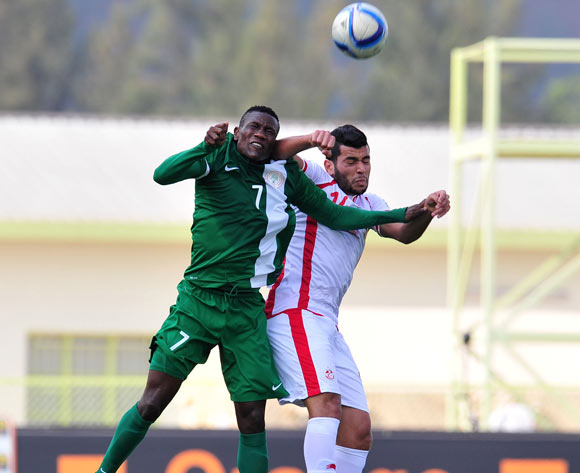 Seventeen players from the domestic league began training in Abuja ahead of AFCON qualifiers against Egypt later this month.

The players trained twice on Monday alongside the country’s Olympic team, who are preparing for a friendly against Brazil on March 24.

Three U23 players – Usman Mohammed, Segun Oduduwa and Stanley Dimgba – have been ordered to stay with the Olympic team after they reported late to training camp.

The Super Eagles welcome Egypt on March 25 in Kaduna, while the reverse fixture is fixed for March 29 in Alexandria.

Only the overall group winners are guaranteed automatic passage to Gabon 2017.