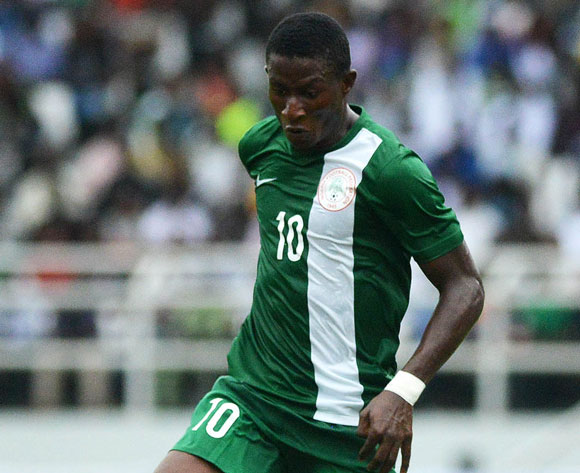 Nigeria U23 team, the Dream Team VI, defeated the home-based Super Eagles 2-0 in a test match played in Abuja on Wednesday to avenge a similar loss they suffered the previous day.

The Super Eagles are preparing for an AFCON double-header against Egypt later this month, while the U23s will take on Rio Olympics hosts Brazil in a friendly on March 24.

Enyimba forward Joseph Osadiaye opened scoring for the Olympic team, before Usman Mohammed doubled the lead from the penalty spot in a shortened test game.

On Tuesday,  Bright Onyedikachi and Godwin Obaje scored for the Eagles.