Aces out to break lean run 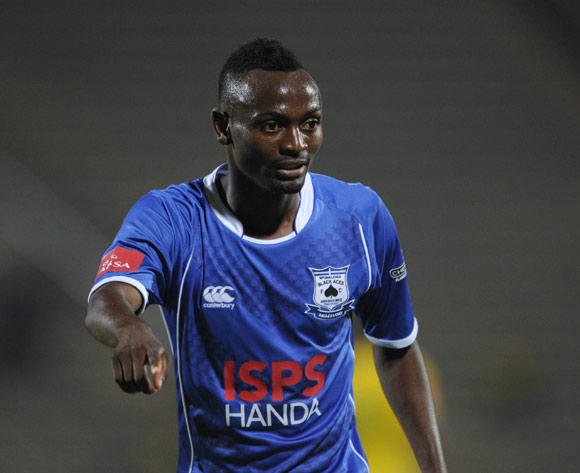 Black Aces will look to break their lean run in the Absa Premiership when they host University of Pretoria at Mbombela Stadium on 12 March 2016, kick-off at 15h30.

Aces suffered a second successive loss (and a fifth successive winless match) in the league when they were beaten 2-1 at Mamelodi Sundowns on February 24.

The Mpumalanga club has claimed 21 points from 10 home matches this season.

AmaZayoni are placed fifth on the Absa Premiership log with 36 points from 21 matches.

University of Pretoria claimed just their fourth league win this season by beating Chippa United 3-0 at home on February 27.

The Tshwane side has claimed three points from 10 away matches this season.

AmaTuks are placed 15th on the Absa Premiership log with 16 points from 21 matches.

In head-to-head stats, Tuks and Aces have met in five league matches since 2013/14.

The University side has an unbeaten record in the sequence, with four wins and one draw.

Aces’ two previous home league matches against Tuks were a 1-0 loss and 0-0 draw.

When the teams met earlier this season, the Tshwane club claimed a 1-0 home win.

Aces have managed just one goal against Tuks in five previous league matches.