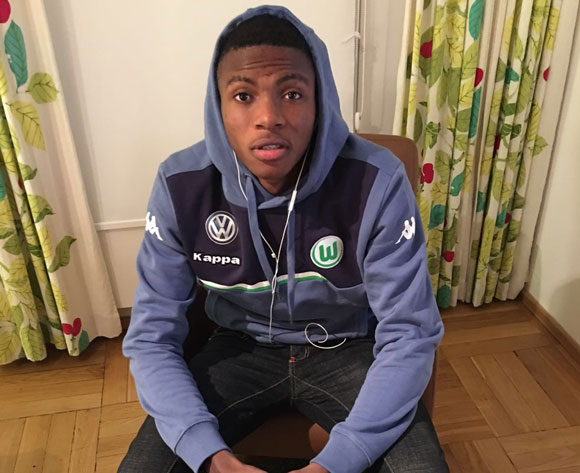 Victor Osimhen Sunday joined up with the Nigeria Olympic team ahead of a friendly against Rio Olympics hosts Brazil later this month.

The youngster was part of the squad who won the U23 AFCON in Senegal in December just weeks after he emerged as all-time top scorer at the U17 World Cup in Chile.

In January, he signed an agreement to join German Bundesliga club Wolfsburg in January 2017.

“Victor has joined the U23 training camp in Abuja,” one of his representatives informed.

“He is doing well, delighted to be called up and he is ready to give his best to Nigeria as always.”

Brazil will face Nigeria on March 24 in a friendly as part of the two countries’ build-up for the Rio Olympics in August.