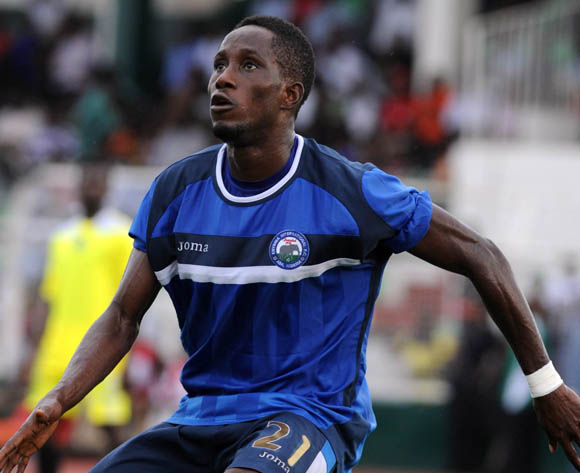 Ojobo sacked by Warri Wolves after he refused to lie

Warri Wolves have a mountain to climb next weekend in Sudan after they lost 1-0 at home to Al Merriekh in a CAF Champions League first round first leg match on Sunday.

The Nigeria club, who finished runners-up last season, reached this stage of the competition without kicking a ball after their opponents from Sao Tome and Principe failed to show up.

They are making their Champions League debut after they have featured in the Confederation Cup and the now defunct CAF Cup.