Ighalo dismisses injury fears, says he will be fit for next game 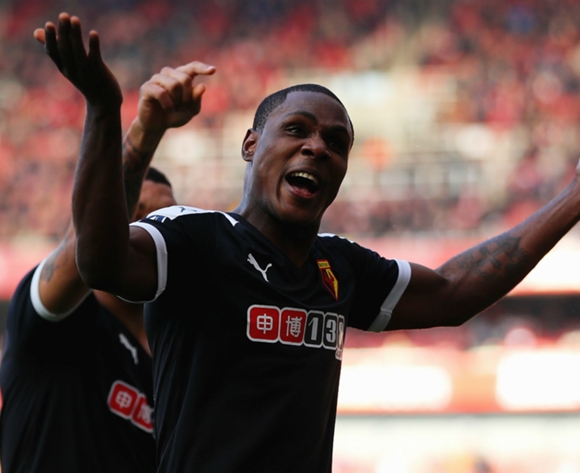 Nigeria striker Odion Ighalo has assured he will be fit for Watford’s Premier League game against Stoke City on Saturday even after he limped out of the Cup tie against Arsenal at the weekend.

Ighalo limped out before the end of the FA Cup quarterfinal win over Arsenal at The Emirates on Sunday.

The injury must have raised the blood pressure of both Watford and Nigeria fans ahead of crucial games this month.

However, the striker has now said he only suffered a minor knock and he will be fit when Stoke City visit Vicarage Road on Saturday.

“I just need two days to rest and some massage and I will be ready for the weekend’s game,” said Ighalo, whose opening goal propelled Watford to reach the FA Cup semi-final at the expense of holders Arsenal.