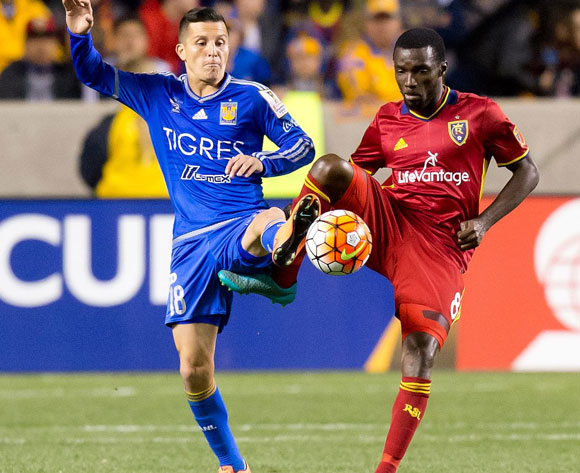 Nigeria midfielder Sunny Stephen Obayan has said he is satisfied with his performance and that of the team after a 2-1 win over Seattle Sounders at the weekend.

The former Valencia player, who powered home a header for the equaliser in the 43rd minute, said he is still trying to strike an understanding with his midfield partners.

"We worked really hard for the game. I was fortunate and very happy to score the goal. I am happy for the team for the first victory of the season after we drew 2-2 with Orlando City in the first game,” Sunny told his club’s website.

"We need to learn some things from this game.

"I am still trying to understand Carl and the other guys in the midfield."