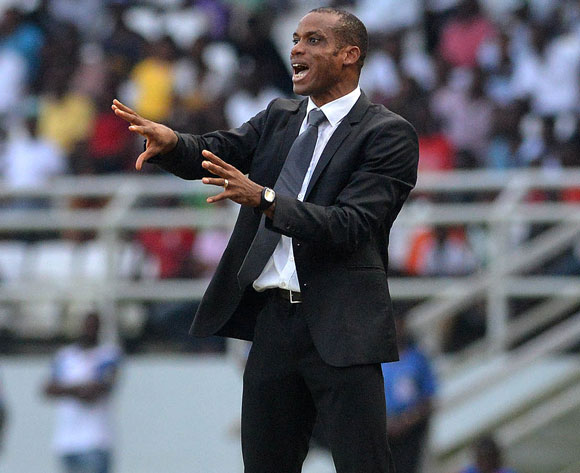 Former Nigeria coach Sunday Oliseh will no longer appear before the House of Representatives committee on sports this week until after the AFCON double-header against Egypt later this month.

Nigeria welcome Egypt to Kaduna on March 25 with the reverse leg in Alexandria four days later.

“The meeting has been moved so that the Nigeria Football Federation (NFF) could focus fully on the Egypt matches,” an official informed.

Oliseh was specially invited by the country’s law makers to present his own side of his resignation story after he quit a month to the matches against Egypt.

The NFF have maintained this committee hearing could be a major distraction for them leading up to AFCON qualifiers.

Nigeria are in danger of missing out on two straight AFCONs after they failed to qualify for the 2015 tournament in Equatorial Guinea.

The Super Eagles are two points behind seven-time African champions Egypt after two rounds of matches with only the overall group winners guaranteed automatic passage to the tournament proper in Gabon next January.

Tanzania and Chad are the other teams in this qualifying group.