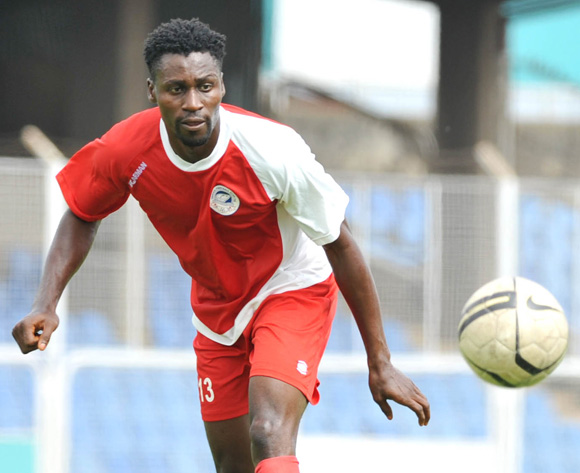 Warri Wolves coach Peter Nikietien has insisted his team have not yet been eliminated from this year’s CAF Champions League even after they lost 1-0 at home to Al Merreikh of Sudan at the weekend.

Nikietien said the club still have a good chance to progress to the second round as they could turn the table in Sudan, just as Al Merreikh did in Nigeria.

"Football is a game you can hardly predict perfectly. We still have the second leg to play, who says we can't also beat them over there in Sudan? It's not over until it's over. We are still in,” said the coach.

"We still have a 50% chance to qualify, we should not be written off. We ask for the support of the fans and the entire Nigerians as usual.

“We want everyone to believe that the result can be turned over there in Sudan."

Wolves are making their debut in the Champions League this year.