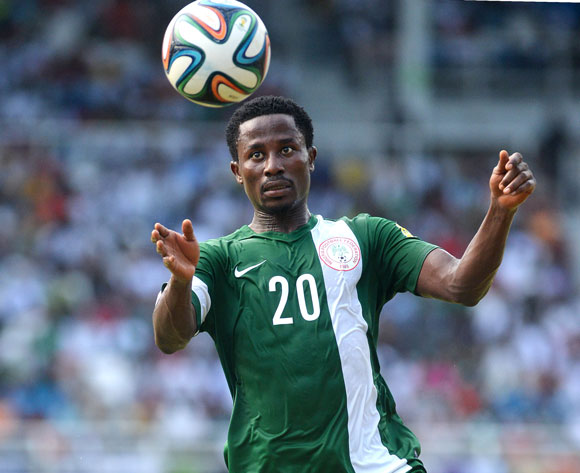 The Eagles are preparing for an AFCON double-header against Egypt later this month.

“Akas and Femi Thomas have been released to Enyimba for their Champions League return leg match in Burundi,” announced Eagles spokesman Toyin Ibitoye.

Akas is expected to slug out with Monaco ace Elderson Echiejile for the Eagles starting XI spot at left back.

Enyimba trounced Vital’O 5-1 on Sunday with the return leg in Bujumbura this weekend.

Etoile held Khourigba to a 1-1 draw in the first leg in Morocco.