Sono: Some are too big for Cosmos 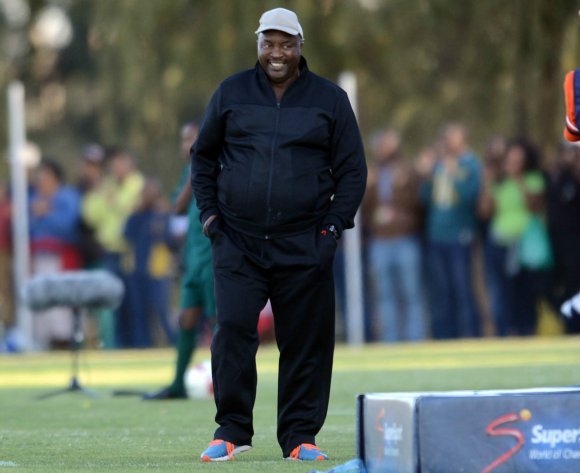 Jomo Cosmos coach Ephraim Jomo Sono says their target is to do well in their next four upcoming matches after their 1-0 win over Kaizer Chiefs in the South African top flight.

Ezenkosi are set to meet Bidvest Wits, Mamelodi Sundowns, Orlando Pirates in the Nedbank Cup as well as a clash against the struggling Bloemfontein Celtic in their upcoming matches.

Although they are fresh from a 5-0 drubbing by the Sea Robbers last weekend, the Premier Soccer League returnees bounced back by handing Amakhosi their fourth straight defeat in all competitions on Tuesday night.

“I will not change this team, I'm believer in playing with the unknowns and they always deliver for me,” said Sono to SuperSport.

“Some of the players in the first team were too big for Cosmos and I decided to use the player from the MDC.

“What is painful is the goal scored by (Mpho) Makola, even an under 12 midfielder could have picked that up.

“I said take a rest and I will go with players who are prepared to die for the team.”