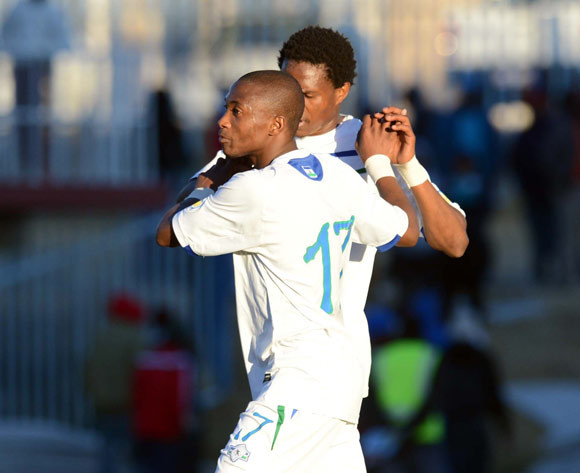 Likoena have tasted defeat in their first two Group J matches to Algeria and Ethiopia. They will be hoping to register their first win when they face the Pirates of Seychelles.

Reigning Lesotho Premier League champions Lioli FC have the most number of players (8) in the Likoena squad.

The Pirates are currently placed third on Group J standings with a point from two games, while Likoena are placed at the bottom of the group.

Seychelles will host Lesotho at the Stade Linité on the 25th March 2016. The return leg is scheduled to be played at the Setsoto Stadium four days later.

The full-squad is as follows: