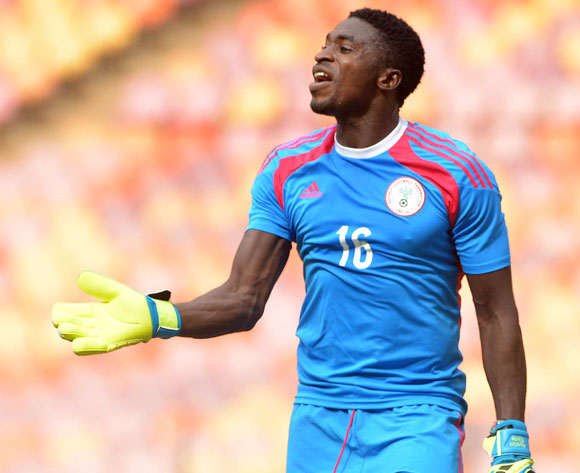 The two teams, who fought out a memorable semi-final battle at the Centennial Olympics in Atlanta, USA 20 years ago (which Nigeria won in extra time), will face off at the Kleber Andrade Stadium in Vitoria.

Nine players from the domestic league and 11 from overseas made the final 20-man squad.

Midfielder Usman Mohammed and forward Bright Onyedikachi were knocked out by visa issues as both players submitted their passports late, while left back Chima Akas was dropped because he travelled with his club Enyimba for a CAF Champions League tie in Burundi.

Goalkeeper Emmanuel Daniel and defender Sincere Seth were also recalled from the Super Eagles to beef up the team, which also has Ubong Ekpai, Stanley Dimgba and Segun Oduduwa.

The team are expected to depart for Brazil via South Africa from the Murtala Muhammed International Airport in Lagos on Sunday, aboard a South African Airways flight.

On arrival in Sao Paulo, the Nigerian delegation would be flown to Vitoria where they would be lodged at the Hotel Ilha Do Boi-Senac.