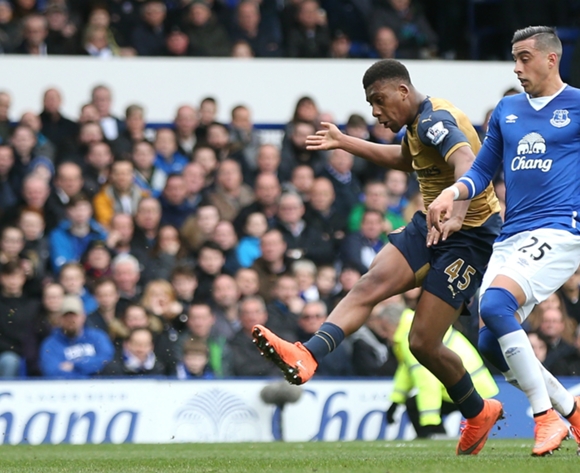 Former Arsenal star Nwankwo Kanu has joined a growing list of admirers of Nigeria youngster Alex Iwobi after he posted a man-of-the-match display for Arsenal on Saturday.

Iwobi Arsenal man of the match

The 19-year-old Iwobi scored his first-ever Premier League goal for the London Gunners in an important 2-0 win at Everton.

"Well done Arsenal and well done Iwobi. Keep going and I wish you all the best," Kanu saluted.

Iwobi’e uncle, the legendary Austin ‘Jay Jay’ Okocha, was one of the first to congratulate the young midfielder.

"So pleased with Alexi's performance this afternoon. Delighted he got his first premiership goal…So proud of him. Wel-done Ojiogwu," Okocha tweeted.