Malawi to face Guinea in Conakry despite new Ebola fears 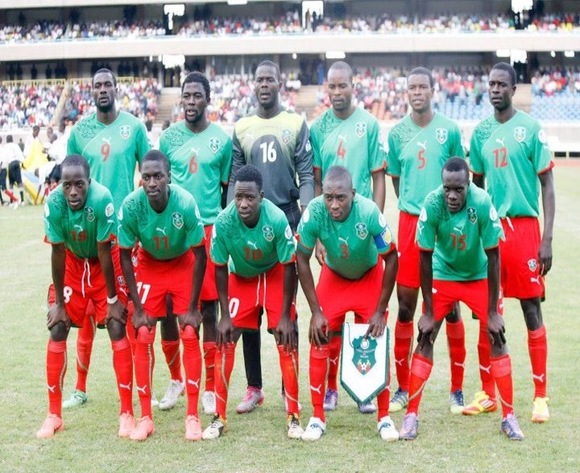 The Confederation of African Football (CAF) have announced that the 2017 AFCON qualifier between Malawi and Guinea will be played in Conakry as scheduled.

The Malawi Football Association (FAM) had asked CAF for the game to be moved after two new cases of Ebola in Guinea emerged, but their request has been turned down as the two cases occurred in the forest region of Nzérékoré.

Guinea remains cleared by the World Health Organization (WHO) in terms of travelling. As a result, the game will be played as scheduled, on 25 March at Stade du 28 Septembre in Conakry.

An official statement by CAF read:

Scheduled for Friday, 25 March 2016 at 17H00 GMT in Conakry, the 2017 Africa Cup of Nations Group L Day 3 qualifier between Guinea and Malawi will be held at the venue, date and time as planned.

The Football Association of Malawi (FAM) had requested for a relocation of the match in the wake of the confirmation of two new cases of Ebola in Guinea.

However, following the exchange of correspondences on the subject between the CAF Secretariat and the World Health Organisation (WHO), the latter said the new cases were discovered in the Guinean forestière region of Nzérékoré, adding there is no travel ban imposed on Guinea by the organisation, thus posing no threat on the hosting of a football match in Conakry.