Ethiopia without Salahdin Said against Algeria 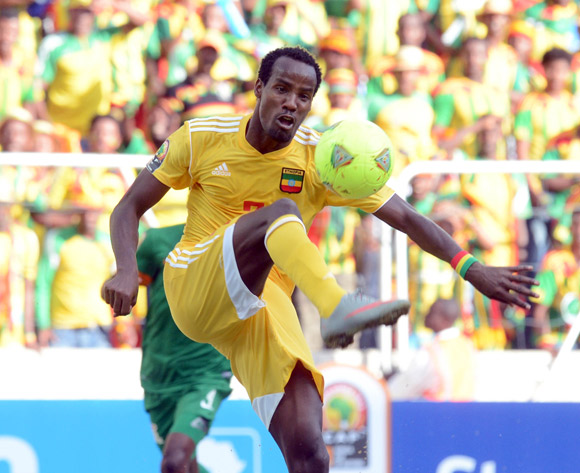 Ethiopia will face Algeria in the absence of Salahdin Said in their Group J double header of the 2017 Africa Cup of Nations qualifiers.

The former Al Ahly and MC Alger striker, who last featured for the Walya Antelopes in their campaign opener against Lesotho in June 2015, turned down his international call-up due to lack of competitive action.

It is an additional blow to national coach Yohanes Sahle, who already lost skipper Seyoum Tesfaye and forward Tafese Tesfaye to injury.

Ethiopian Coffee defender Abdulkerim Mohammed was called up as a replacement for the injured captain.

The East African side will battle the ‘Fennecs’ in Blida on Friday, before hosting them in Addis Ababa four days later.